Spicy delight with an aromatic twist.

The best Tea in the world is Ceylon tea, Likewise the best Cinnamon in the world is Ceylon Cinnamon. Fadna Cinnamon Tea is the wonderful combination of these two. With this tantalizing blend we give Sri Lankans the newest Tea taste sensation. This product is an amazing, natural product of Fadna Brand, which always tries to offer natural goodness than the usual tea.

Cinnamon is nature’s endowment, full of natural goodness. Because of the flavor and the taste unique to the cinnamon plant, Fadna Ceylon Cinnamon Tea gives you a sensational and tantalizing feeling with the mix of Tea and Cinnamon.

Because of the special ability and the power of cinnamon in controlling cholesterol and blood sugar, it is widely used as a major healing medicine in indigenous as well as Ayurvedic medicine. Due to these curative characteristics, Fadna Ceylon Cinnamon Tea helps you to lead a healthy life free of sickness.

The production of Fadna Tea is carried out in an ultra modern and sophisticated environment focusing on best quality and in maximum hygienic conditions.

History of the Product

Cinnamon was originally endemic to Sri Lanka and it has long been used in traditional medicines such as ayurveda, Arab, Greek and Chinese medical systems.

How the Product Works?

Pungent, bitter and sweet taste and heat potency power increases the appetite and promotes digestion and absorption of food.

There are no reviews yet. 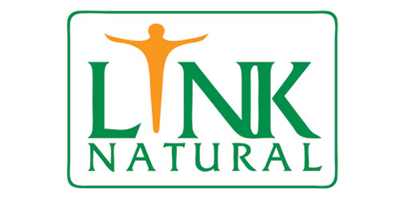